The Moxy brand doesn’t play by the rules, and nor do their target audience – the Chinese Gen-Z. So, Qumin had to break convention. The launch needed to be deeply rooted in Chinese subcultures to resonate meaningfully.

The objective was to deliver a ‘category first’ approach to generate awareness, social buzz, and lasting brand recognition.

Gaming came out on top as having the most relevancy to the brand, with play being a core brand value, and, also the category with the most cultural tensions to inspire our creative territory.

Waiting to be hyper-local to Shanghai, the launch of the first hotel, we discovered that SH was the capital of the world for e-sports.

We realised that gaming wasn’t just another subculture – it was the most representative expression of a larger cultural tension among Chinese youths.

Chinese Gen Z strived to be:

SOMEBODY WHO REMINDS EVERYBODY OF NOBODY

Gaming, as a profession, couldn’t be further from the Chinese traditional definition of “success”. But it’s also the most influential subculture in China. The global eSports industry is led by China.

With the increase of global influence, Chinese Gen Z are bold. They are the first generation to have an innate confidence in China – they know they can influence change not just for themselves, but for China and beyond as they take China to the world.

Moxy Shanghai will attract this generation.

We care about them, we will give them a platform, we will create collaborations that connect like-minded spirits, we will start movements that encourage participants to be brave in their convictions – laugh, cry, swear and create. Passion has no limits as they walk their own paths. 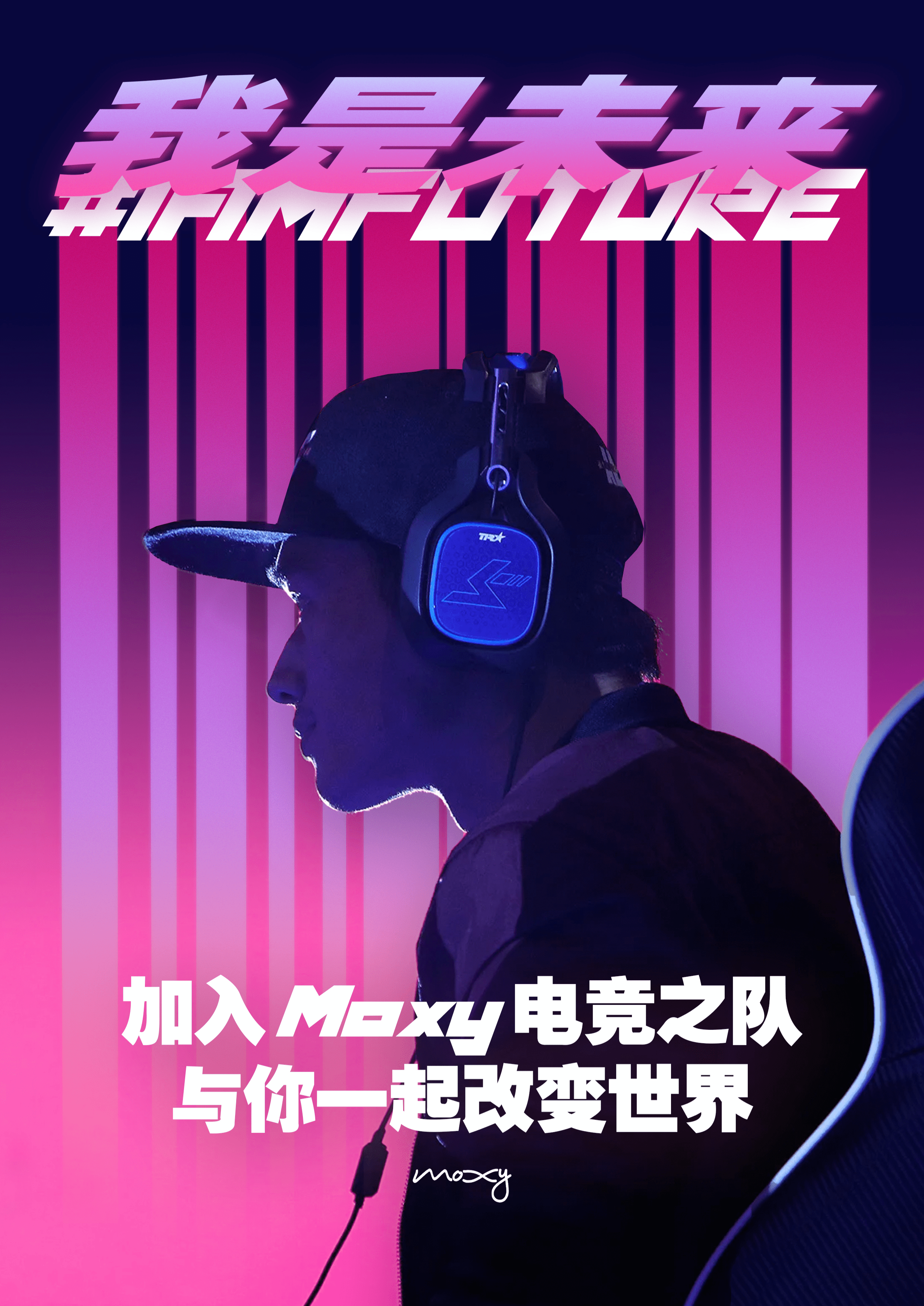 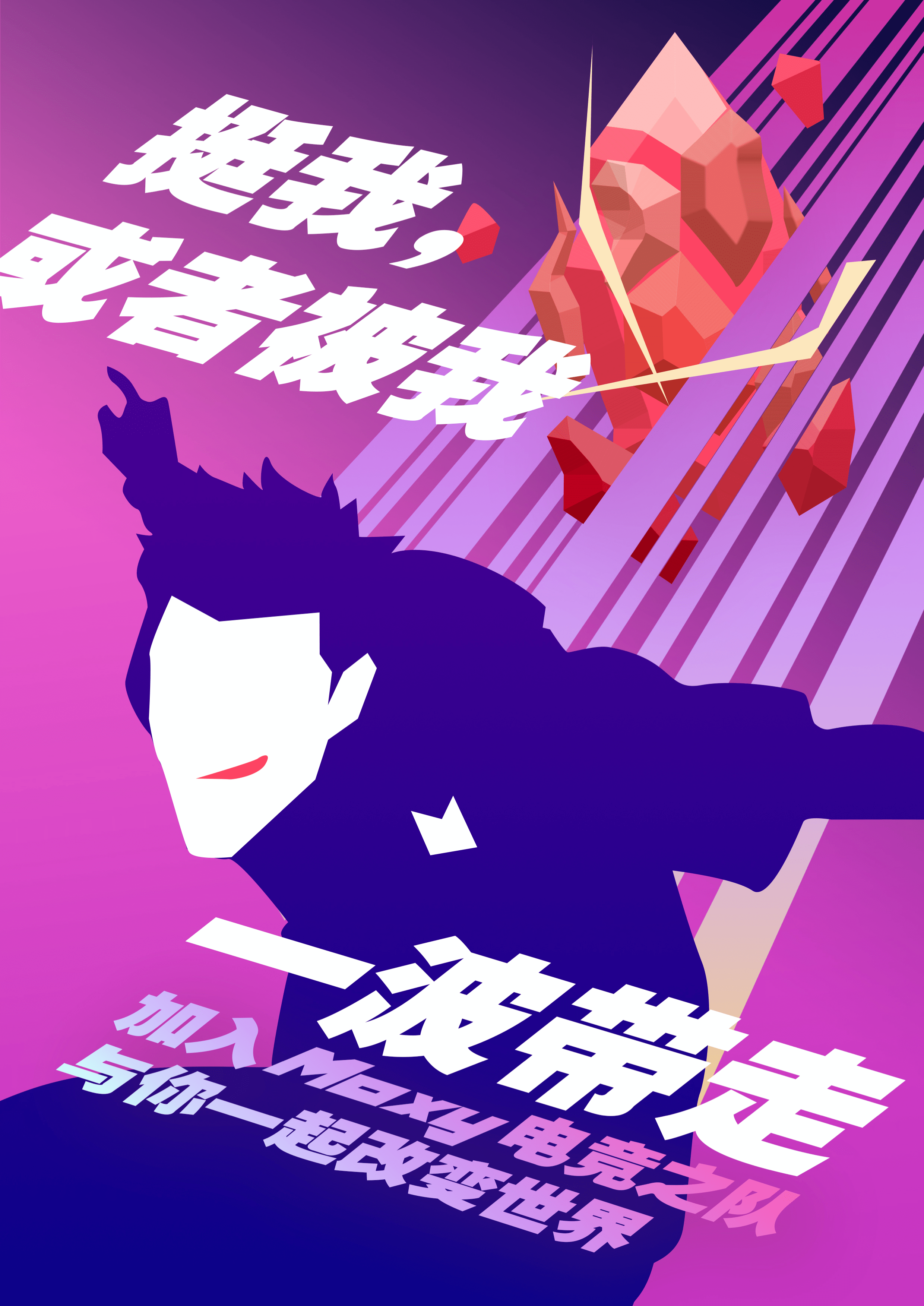 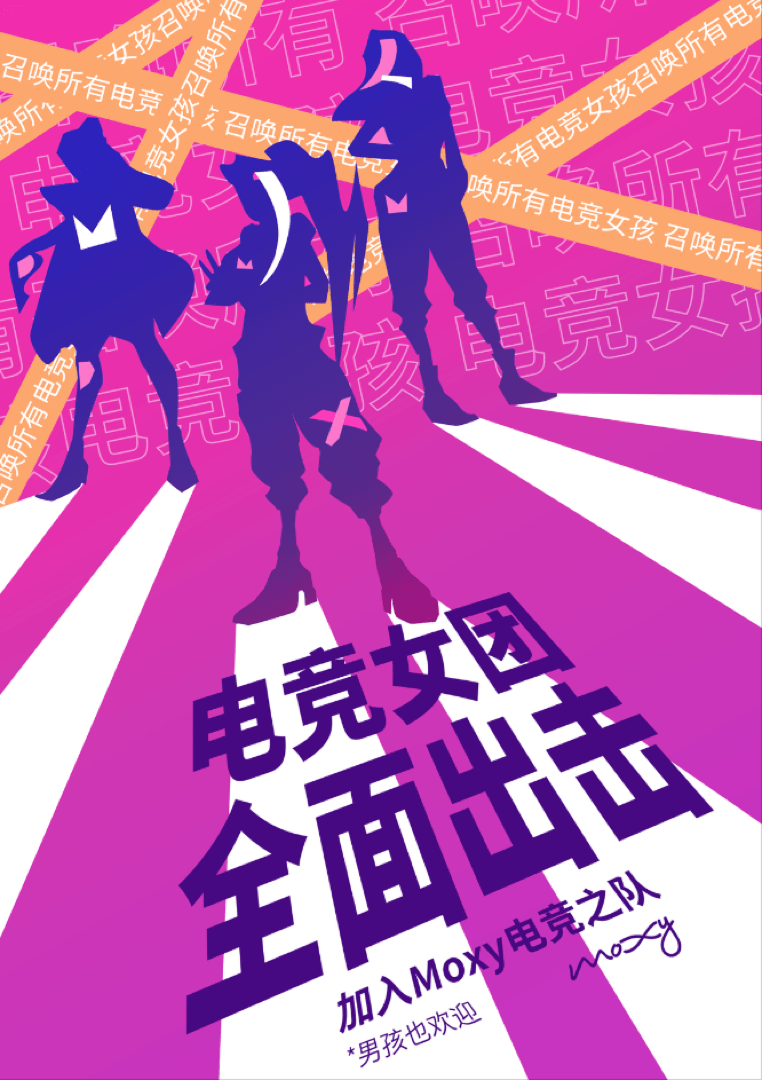 Using China’s largest and most influential channel for our target audience, Douyin, we created a platform to speak, and engage with, our audience.

We partnered with the most influential gamers and creators in Shanghai and China. Our criteria based not on their social following, rather, their “real world” influence for our community.

ALL RESULTS ACHIEVED IN 4 MONTHS, FROM 0 BASE

We worked with over 150 individual creators. And published over 30 videos per month on Douyin.Providing a global stage for talent that would otherwise not have a voice.

But more importantly, firmly positioning Moxy as a recognisable, authentic, Gen Z brand in Shanghai, and beyond.

Outperforming other hotels targeting a similar demographic on Douyin Moxy has higher community growth and likes per post.

PHASE 2 OF THIS CAMPAIGN LAUNCHES LATER THIS YEAR… 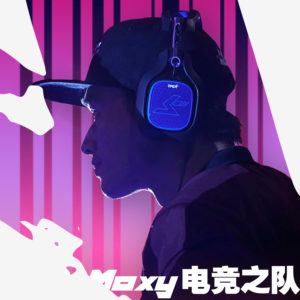 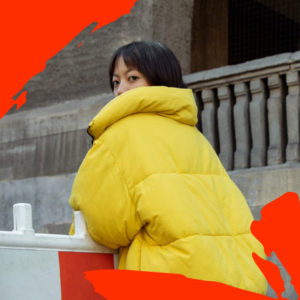 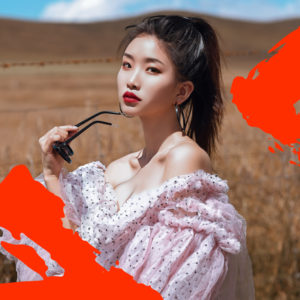